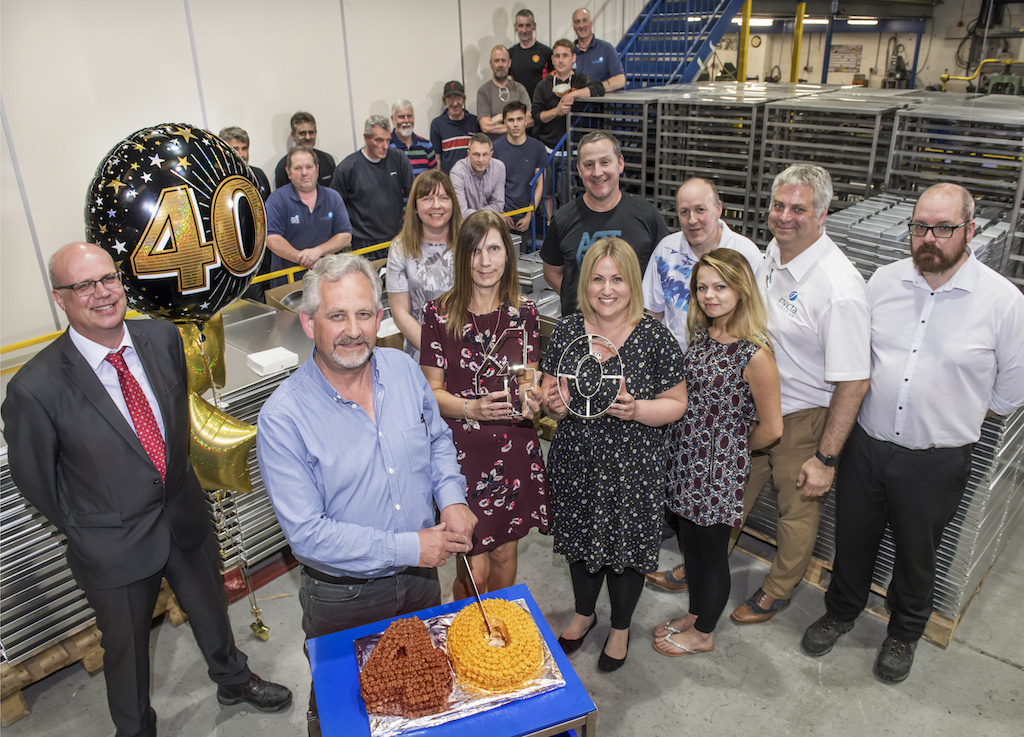 We are delighted to celebrate a very special anniversary this month as it marks 40 years’ service for Invicta’s Managing Director, John Waddington.

John joined the business – then named ‘Invicta Sheet Metal Company Ltd’ – in May 1978 having previously been employed as a draughtsman/design technician in Leeds. His plan had been to leave the city in order to pursue a more ‘outdoors-oriented’ career so when he took a job at the company, which was based on a farm just outside Pickering in the heart of the North Yorks Moors, it was only intended as a temporary measure.

The Jones family who owned Invicta was also from Leeds – coincidentally having moved their family business to North Yorkshire from a place just a few streets away from where John himself had worked. They had just taken on a local man, Keith Stamper, to manage the works, and now needed somebody in the office. John stepped into this role and did everything from payroll to sales, whilst learning the ‘ins-and-outs’ of the baking industry from Mr Jones before he died in 1982 at the age of 75. John rose to the challenge of managing the office with the support of Mrs Jones and was awarded a directorship in 1985.

During the years that followed, John worked alongside Keith Stamper, who became Managing Director following the passing of Mr Jones and the pair grafted hard to build the business back up from its ‘wind-down’ state as a result of the Jones’ semi-retirement. Eventually, to accommodate the necessary expansion, a factory was built on the outskirts of Pickering and within a few short years the premises were extended three times.

John reflects on the many changes that have occurred within the industry during his career:

“In the eighties, the family bakers were still on the high street – often with several retail outlets reflecting local names – fathers, sons and grandsons. Then came the concept of the ‘in-store bakeries’, which forced many bakers to offload their shops and set up for the wholesale market.

“The nineties saw further changes with many of these bakeries being taken over and absorbed into groups – all vying for the large contracts to feed the shelves of the multiples and other growing outlets. This growth continued until eventually it became difficult at times to differentiate between ‘craft’ and ‘plant’.

“Now, entering the current millennium, there is a continued shift towards lower margins and tough competition experienced through all levels of the industry. As such, the company is keen to ensure that its products remain competitively priced, whilst meeting the ever-evolving needs of the customer and retaining the high levels of craftsmanship that Invicta has been know for since its establishment over a century ago.

“I have thoroughly enjoyed all the chapters of my time here at Invicta and being part of the bakery and wider food processing industry that it serves. I have had the privilege to work with some excellent and loyal staff, (some of whom have been around almost as long as me!) and I really value the daily interaction with customers old and new and thank them for their continued support.”

John is pictured with staff at Invicta with a 40-year celebration cake, baked using Invicta’s flagship tins, of course! 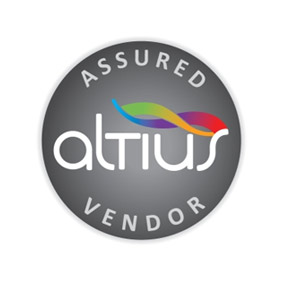 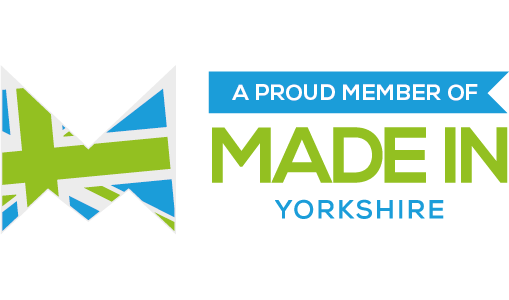